We’ve got Primal Music Monday coming up in a couple of days. The second Monday of every month. It’s for men only and you can read about that here.

The real news is that sansfife and the good people at Zawiya Perspective are gearing up to host our first ever Family Drum on Sunday, November 23rd from 5-7 pm, insha Allah.

There is certainly precedent for what is being proposed. Elements of the primal music community circle can be seen in social gatherings around the world. 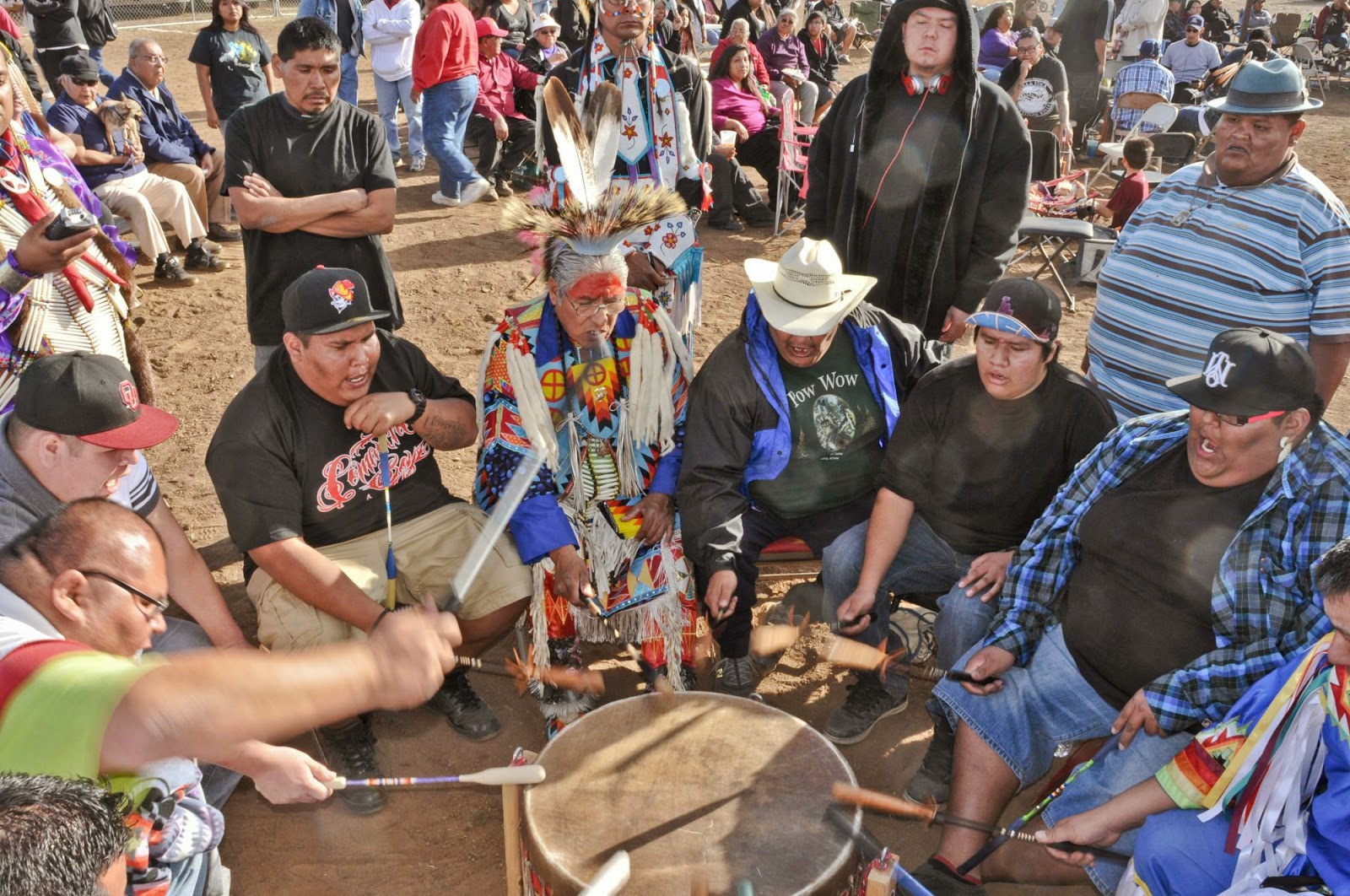 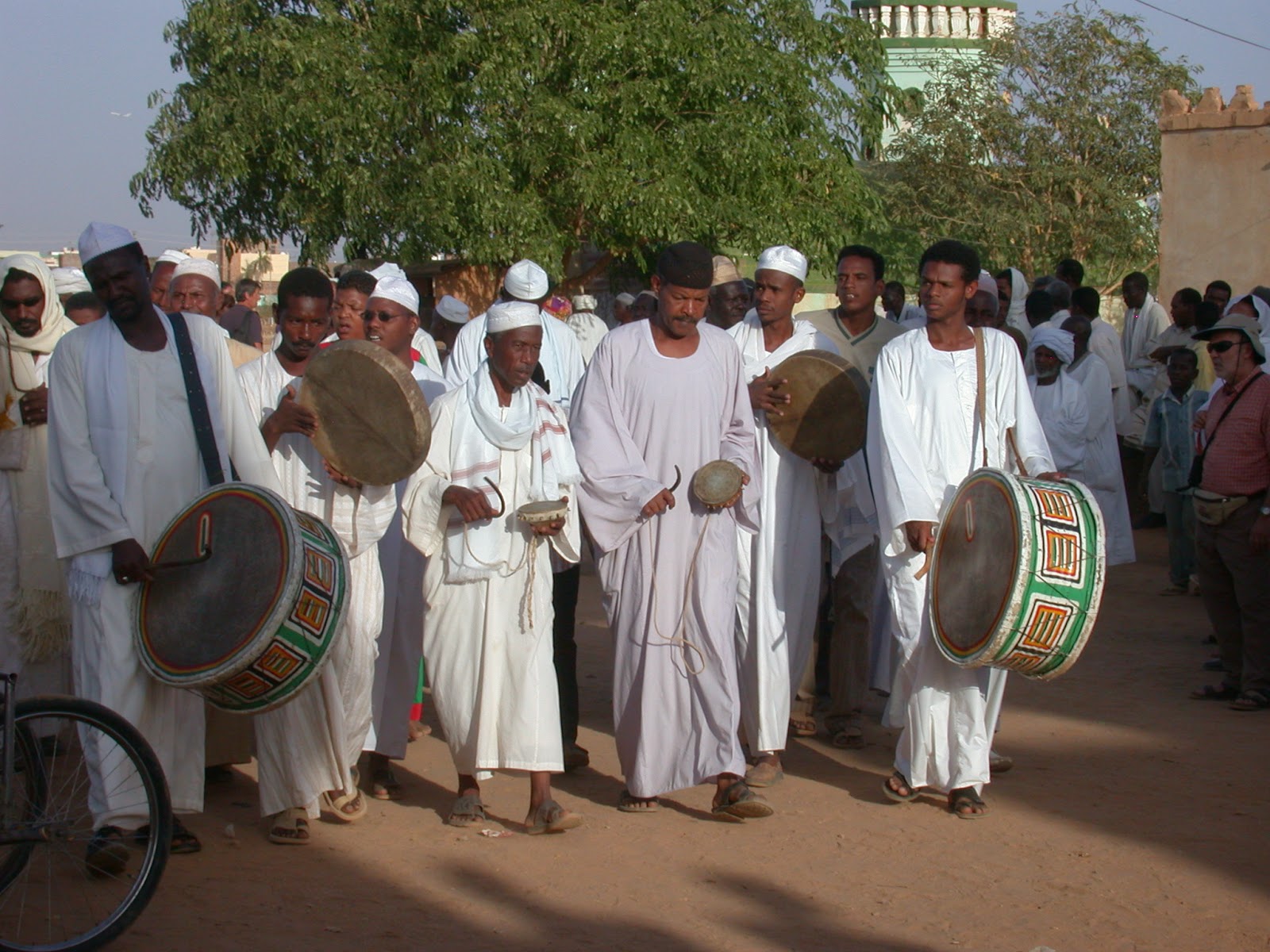 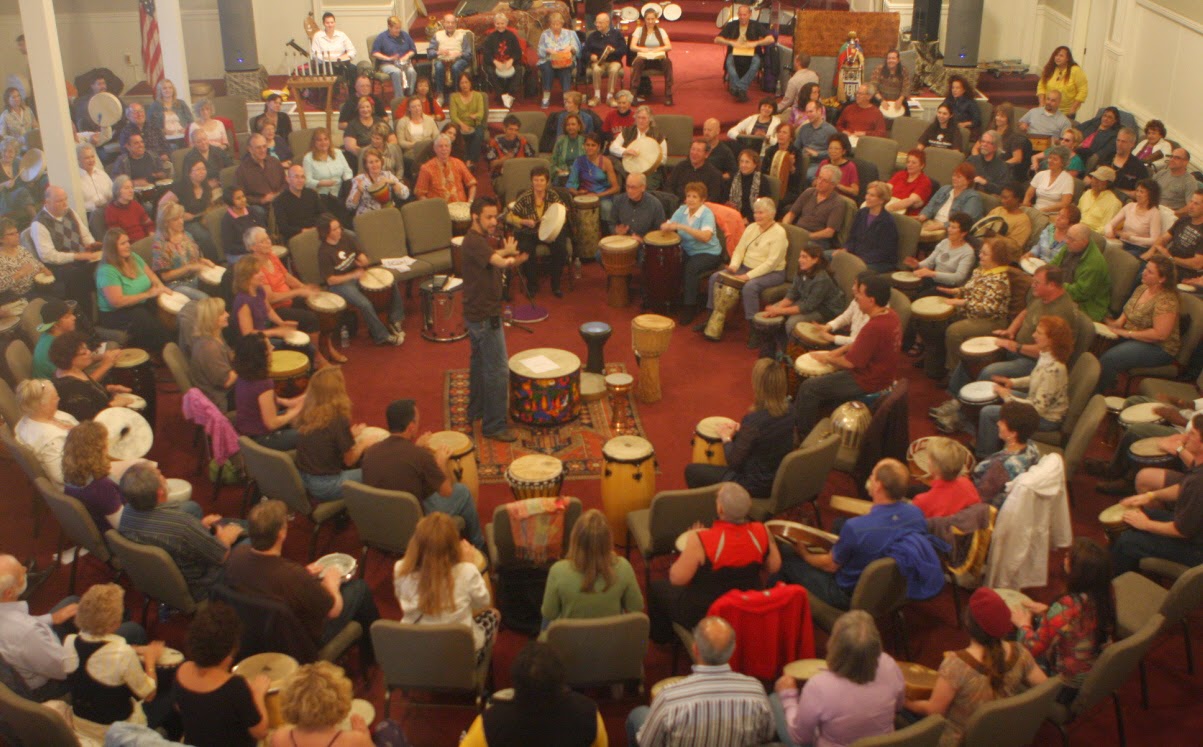 I don’t think we are making anything up so much as drawing from existing traditions to create a compelling whole that is new perhaps only at the level of intention.

And that intention is to smash current musical paradigms that leave us silenced. And to have fun and maybe learn something while doing it.

Our community circle is exactly that. A circle. Or rather three concentric circles that help us to identify and strengthen complimentary energies. More on that in a second.

I just want to mention a few remarkable things about circles. A circle symbolizes unachievable perfection. We can intuit from a circle that such perfection exists, but it is just outside our reach, for “there is no such thing as a perfect circle.”

A circle has no beginning and no ending. A circle is infinite. All points along the arc of a circle are equidistant from the center. Taking up our positions in a circle, we are all equal. Our relationship with the Divine is therefore suggested by the circle.

When the community gathers to make primal music, we place our children in the center of the circle. This is where a circle’s energy is most concentrated. This is the place of movement, of spontaneity, and kinetic abandon. The innermost part of the circle is the place of protection and potential. Children are free then to move with their joy, but they are also learning to function as part of the group.

And so our men surround the children. Masculine energy is recognized by its power to limit and contain. The men are a boundary- their proximity to the children is both protective and restrictive. The men’s circle is also the ring of voice. It is the men who carry the melody in primal music, and this is in consideration of the sad reality that many men have lost their way. Would we have a world so steeped in violence, waste, and disparity if the everyman had enough faith in his own voice that he might speak it? Where is that arresting voice of man that cries, “Enough!” to those who perpetuate injustice with terrible impunity? And so it is the men who must sing.

It is the outer ring of women that contains the gathering, as the womb contains the entirety of humankind. Feminine energy is expansive and passionate, and if men have been cut off from their voices, it may also be said that our women have been cut off from their deepest strength. Our mother’s heart is the first rhythm any of us will ever hear, and her drumming in the third circle will focus her limitless power into the primal pulse that carries the community.

A bit flowery, all that. We could just say that the girls play drums, the boys sing, and the kids dance in the mush pot. And that’s true, too, so look at it how you will. But I’d like to suggest that this is ultimately about shifting our ideas around music and entertainment.

We need to move back into that place where music is not mere diversion. There was a time when music was not the tool of distraction and division that it is now. A primal music gathering is about communal participation, civic engagement, and intentional silliness that revives, refreshes, and connects- the absolute antithesis of the contemporary musical experience.

Anyway, this is actually a real-time opportunity to build not just community, but culture, insha Allah. We haven’t done this before, so I’ll be haughty and even call it historic.

It all goes down on Sunday, November 23rd, from 5-7 pm. Bring your family and friends to Zawiya Perspective:

Women are encouraged to bring one drum or many. Frame drums are preferred. We’ll have a few loaners, but they are likely to go quick. We’ll cover some basic drum strokes and within minutes you’ll sound like rolling thunder. You’ll love it.

Men are encouraged to be bold. A few of us will sing loudly enough that nobody will blame you for anything that happens. But I promise that if you allow your voice to connect and resonate with me and the other men, you won’t soon forget the experience, and with God is every success.

If your kids are having fun dancing in the middle of the circle, great. If they are acting like idiots and pounding on people and equipment, they’ll get thrown out. If they don’t feel comfortable being away from a parent, it’s perfectly fine to keep them near you. Later you can all talk about the importance of pushing past what is immediately comfortable.

Tea and light refreshments will be provided, insha Allah.